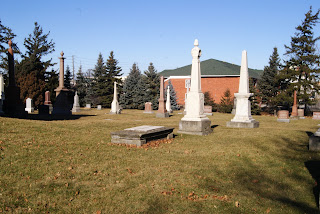 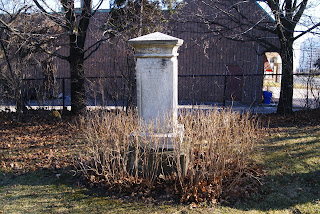 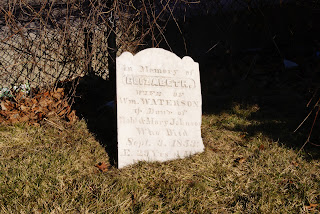 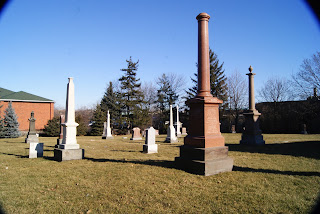 The land for both the church and the cemetery were donated by Joseph Gardner in 1848.  He was the original land owner and had obtained the land through a patent from the crown on July 14, 1841.  Both  he and his wife Catherine along with several of their children are buried here.

Although, there had been reports of religious services on the land since 1821 in a log church in what was call Gardner's Clearing.  The denomination was originally Wesleyan Methodist, and became part of the United Church of Canada in 1925.

The first burials in the cemetery began in 1837, although there is evidence that earlier burials took place but they were not recorded. Two of the early burials are the infant daughters of Joseph and Catherine one in 1837 and the second in 1842.

The cemetery has been enlarged twice, once in 1910 and the second time in 1933.  The present day church was built in 1864 and still conducts services, but not as part of the United Church.

Both the church and the cemetery were designated a heritage site by the City of Mississauga in 1981. The cemetery still receives burials for those who have family plots.
at February 18, 2012

Email ThisBlogThis!Share to TwitterShare to FacebookShare to Pinterest
Location: Mississauga, ON, Canada